Kutchina Foundation, founded in 2016 by Mr. Namit Bajoria, came into being out of concern for the need to care for the marginalised. That is why KF uses the tagline “Because We Care”.

Earlier it was named as Bajoria Charitable Foundation (BCF) a Kolkata based non-profit organisation engaged in charitable and social welfare activities since 2007.

Though formed in 2007, the philanthropic activities of Founder-Director, Namit Bajoria, go back to early 2000. Among earlier projects supported were Anandaghar, Atmaja and Apanjan that focused on AIDS-afflicted poor children and women.

Mr Bajoria, supported by a team of professionals, spearheads the activities of KF.

Accountability and impact analysis ensure meaningful contributions. KF welfare projects are based on means that are:

Kutchina Foundation aspires to support the underprivileged girl child and women; create a network of empowered and talented women activists and workers who would be force multipliers in espousing and furthering the cause of girl child and women in India. KF envisions a vibrant philanthropic culture that inspires individuals to give and serve.

Women are among the most exploited and disadvantaged in society. KF, in its humble way, seeks to support such women through projects like Krrittika and Kriti Kanya. Also, the Group's flagship kitchen appliances brand Kutchina has witnessed phenomenal growth due to the support of thousands of women across India.

For KF, CSR is an “inner calling” executed with utmost professionalism, passion and care; providing time and talent, besides funds and resources.

Kutchina Foundation approaches CSR like a Philantropreneur – bringing in entrepreneurial skills, management expertise and resources – to make projects impactful, scalable and sustainable. The aim is to create a team of empowered women at the grass root level who would become agents of social change. KF provides opportunities to develop skills of women to increase their livelihood and spread the culture of Volunteerism. 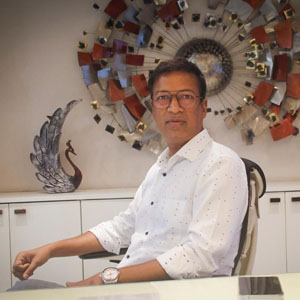 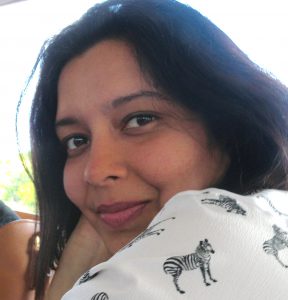 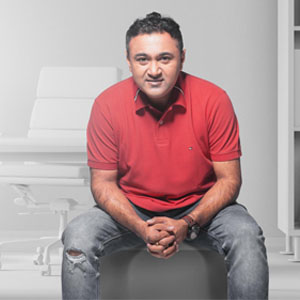 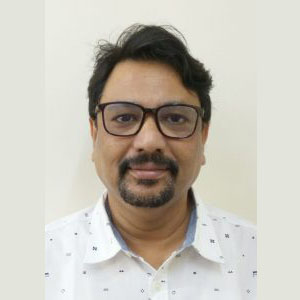 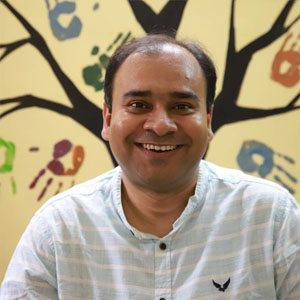